The Eagle Has Landed

This is the story of Eddie (the eagle) Edwards, the notoriously tenacious British underdog ski jumper who charmed the world at the 1988 Winter Olympics. 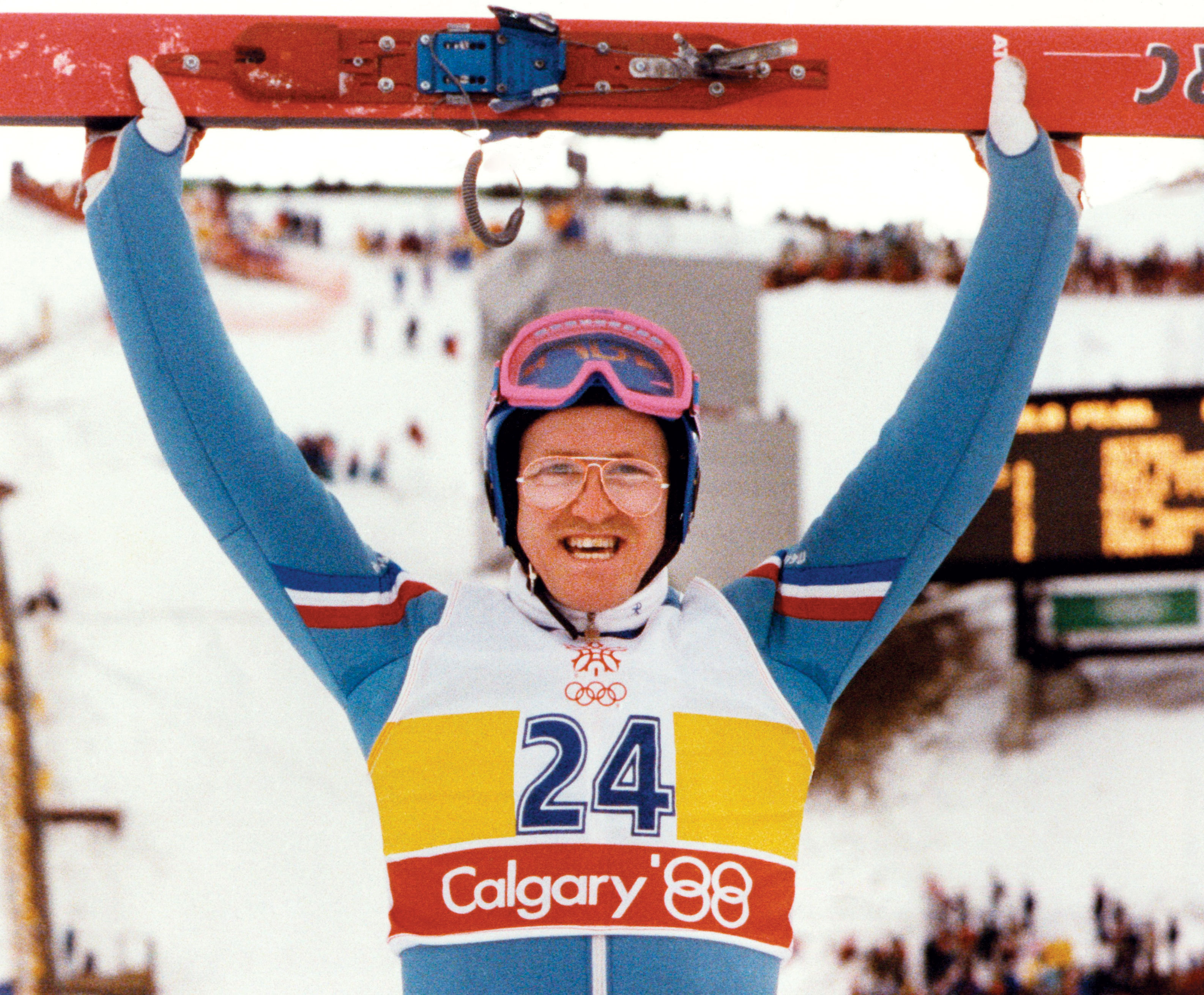 Inspired by true events, Eddie the Eagle (Taron Egerton) is a feel-good story about an unlikely but courageous British man who's childhood dream of competing for his country in an Olympics takes him on a journey he will never forget.  He takes many set-backs along the way due to his poor athleticism and poor eye-sight, but nothing is going to stop him.

His courage and determination to be a sportsman of some kind finally lead him down the path of becoming a ski-jumper.  He travels to Germany where he meets Bronson Peary (Hugh Jackman) a former ski jumper who is impressed by the underdogs spirit and willingness.

Eddie takes on the establishment and wins the hearts of sports fans around the world by making an improbable and historic showing at the 1988 Calgary Winter Olympics. He is the worlds loveable underdog with a 'never say die' attitude. 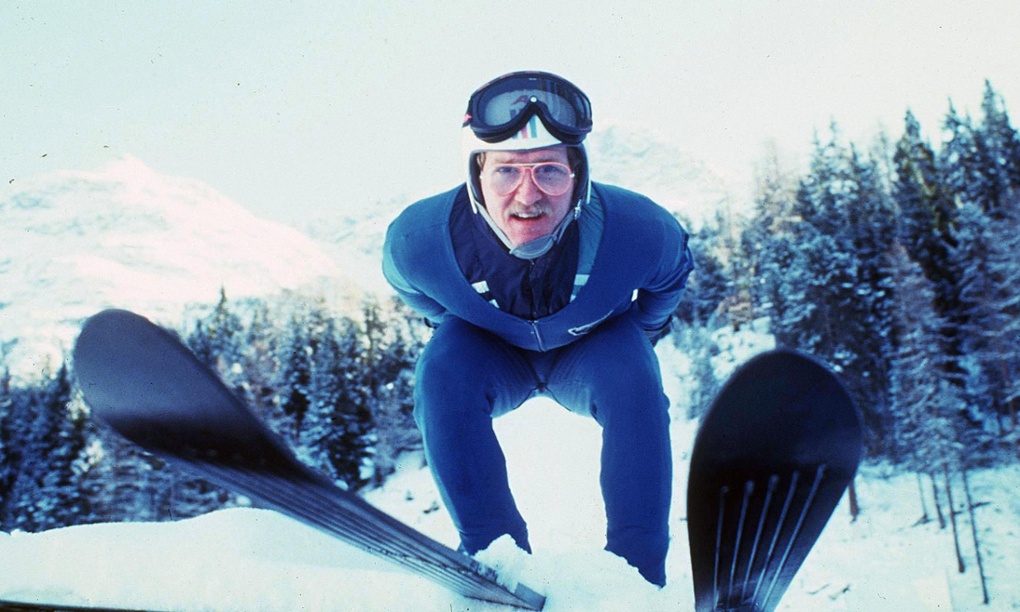