This giant of a climb to 2646 metres was first used in the Tour de France in 1911 and has been used over 30 times in the Tdf since 1947. The climb can be tackled from the north after the Col du Telegraphe (considered the harder of the two ascents) and from the south via the Col du Lautaret where the monument to Henri Desgrange the first director of the Tour de France is located. The steepest section on both sides is saved until the last 1km of the climb with gradients hitting 12.1%. The views from the top are truly stunning.

Climbing the Galibier from the north means that you have to tackle the Col du Telegraphe first. From Vaujany, this means getting into the Maurienne valley and attempting either the Col de la Croix de Fer or the Col du Glandon first. A strategic alternative would be to be dropped off at the top of the Glandon / Croix de Fer by car, leaving a manageable 2 cols to complete rather than 3 before arriving back in Allemont.

If however you were to attempt the round trip of the Glandon, Telegraphe and the Galibier and you added on the climb up to Alpe D’Huez, you’ll have completed the famous and original Marmotte sportive route - a pretty exclusive cycling club! This, depending on your fitness, is 10 hours of solid riding and a major day in the saddle, so do not take this on lightly.

From the south you must first ride the Lautaret; at the top take the left turn to ride up the Col du Galibier (if you’ve got that far it would be rude not to!). The road has various switchbacks and steepens as it progresses. The col veers to the right for a further 800m, avoiding the tunnel used for general traffic; this is now the steepest section of the route. Once the summit has been conquered you will undoubtedly feel a sense of elation and accomplishment – congratulations!

You are unlikely to forget this climb whichever direction you decide to tackle it from. It gives an overwhelming sense of achievement and huge bragging rights; you have just conquered an Alpine legend! 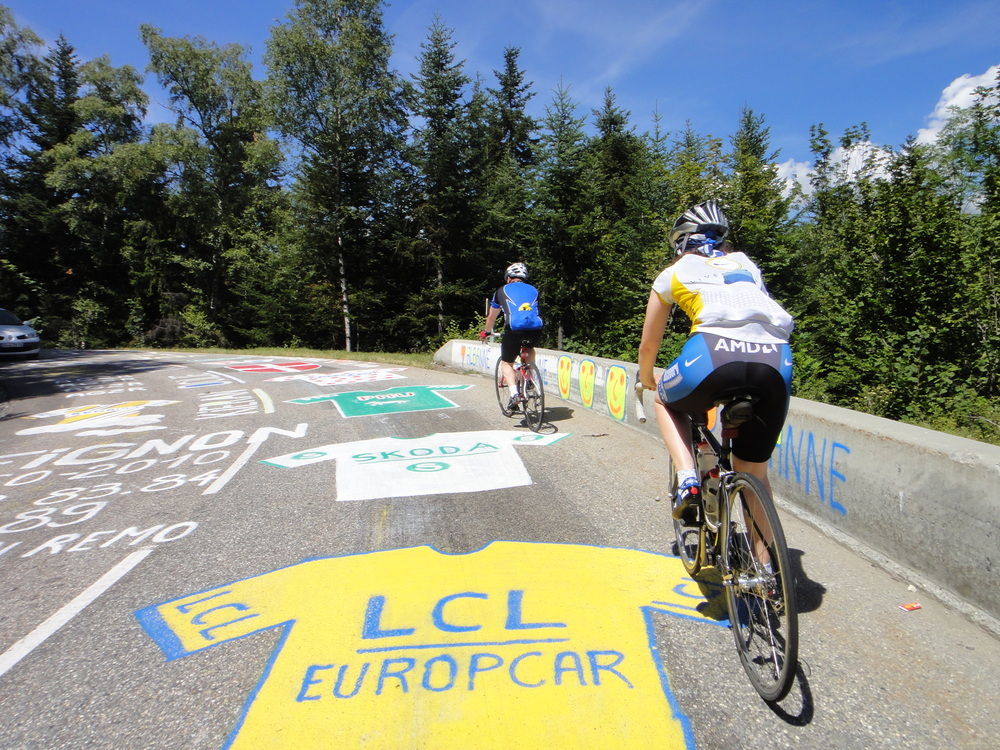 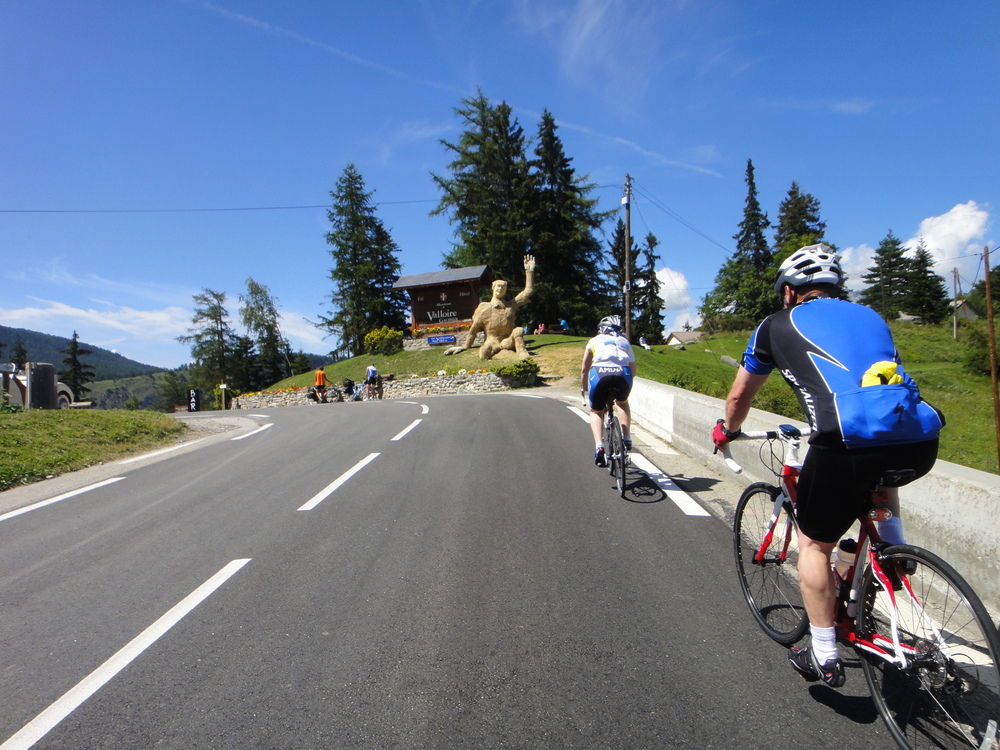