In 1988 the Col du Glandon was opened and was first used in the 1947 Tour de France. It has been used a further 12 times since. It is mostly a question of stamina, for the majority of the ride doesn’t exceed a 6% gradient. You need to keep a little in reserve however, as the last kilometre of climbing is between 9 & 12% - great for a sense of accomplishment when you finally reach the top.

The Col du Glandon has a range of slopes and is considered to be a varied climb - not as long as the Col du Galibier nor as relentless as Alpe D’huez but at 31km, some think it’s harder than both! It can also be tackled from two directions; the climb from the north side, coming from the Maurienne valley is shorter but considerably steeper. The southern ascent is used in La Marmotte and is the first col to be tackled during the sportive. Both routes offer great scenery - a ‘must do’ ride during your stay in Vaujany.

From Vaujany, descend to the Lac de Verney and turn right at the junction. Then the road proceeds to a sharp steep switchback descent. After this the epic climb really kicks in (and the steepest part) up to the largest dam in Europe, La Grande Maison. Once past the lake the road flattens out and the valley widens. Here you can see the road climb up through the valley to the Col du Glandon.

Following a long downhill you approach the final 3km of climbing. After turning left at the signpost the top of the Col du Glandon is only a few hundred metres away - if you were to carry on along this road instead of turning off you would be on route to the Col de la Croix de Fer summit. From here you can see Mont Blanc, 90km in the distance, the highest peak in Europe.| 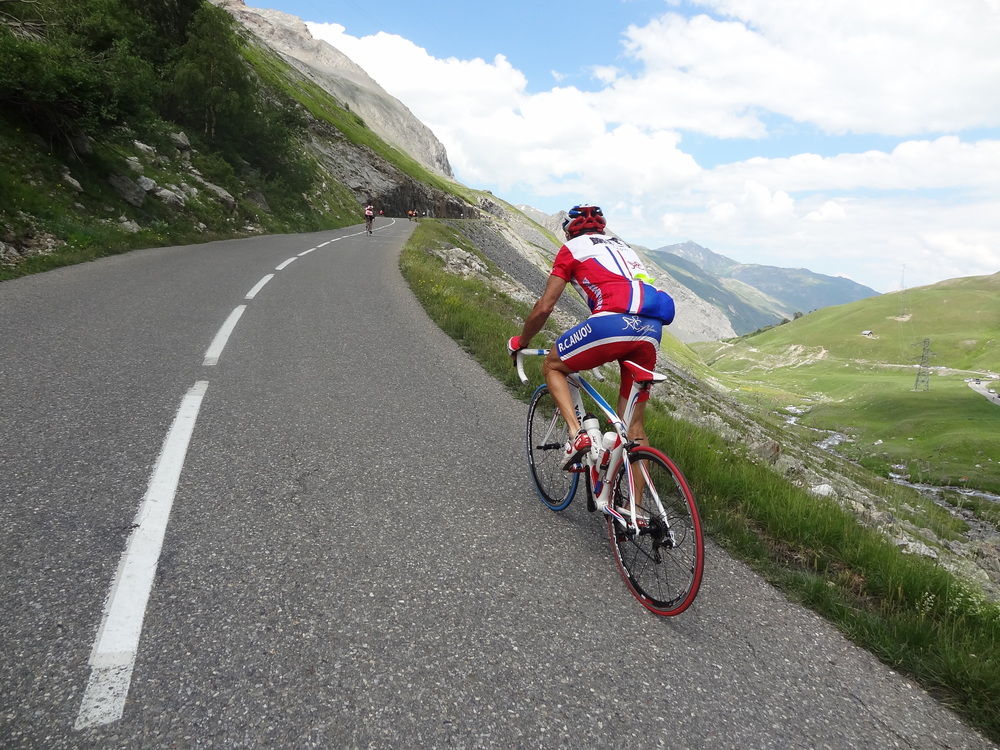 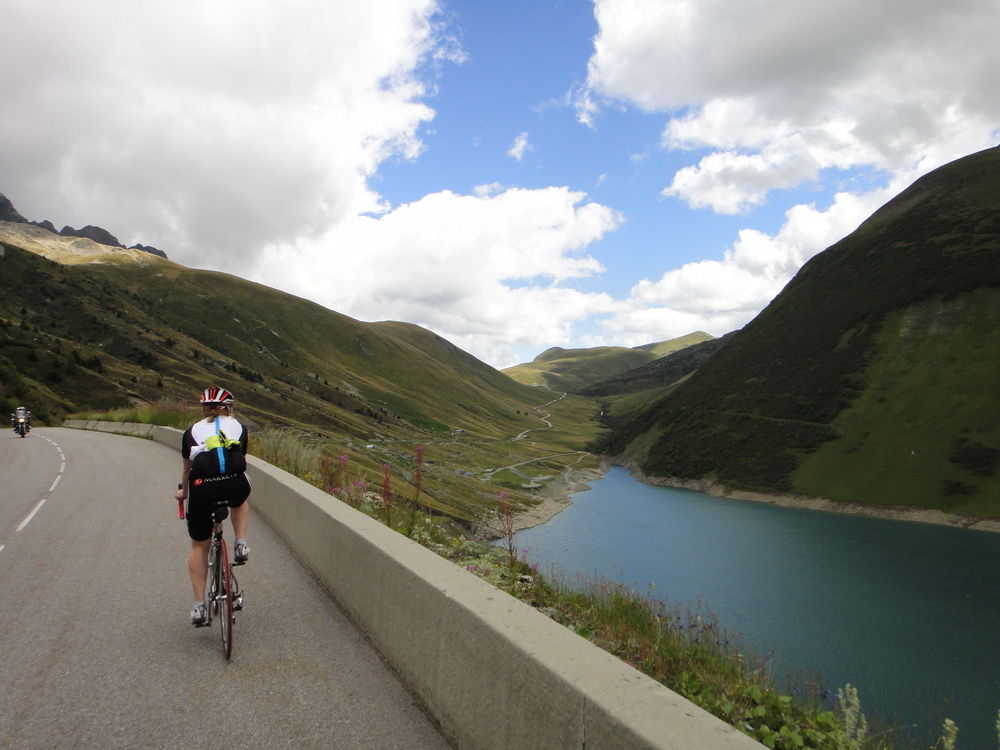