This little known climb is just a few couple of kilometres from Bourg d’Oisans and is an absoloute gem.

The Oulles commune has a population of 12, the lowest population in the Isère! The route consists of a steep but enjoyable, well surfaced 8km road cut into the mountain side with a gorge on one side. There are hairpins galore with little or no cars on either the ascent to the little perched village or the descent. The scenery is lush green with great views down into the gorge below.

After taking in the surroundings and breathing the fresh mountain air at the top, the downhill ride is soon upon you… and what a thrill it is too! The backdrop of the majestic peaks of the Grandes Rousses mountains will tempt your eyes from the roaad – be sure to stop and take it in instead!

Once you have come in this direction it would be rude not to continue along this road a little further and accomplish the lovely Col Du Ornon to round off your day. 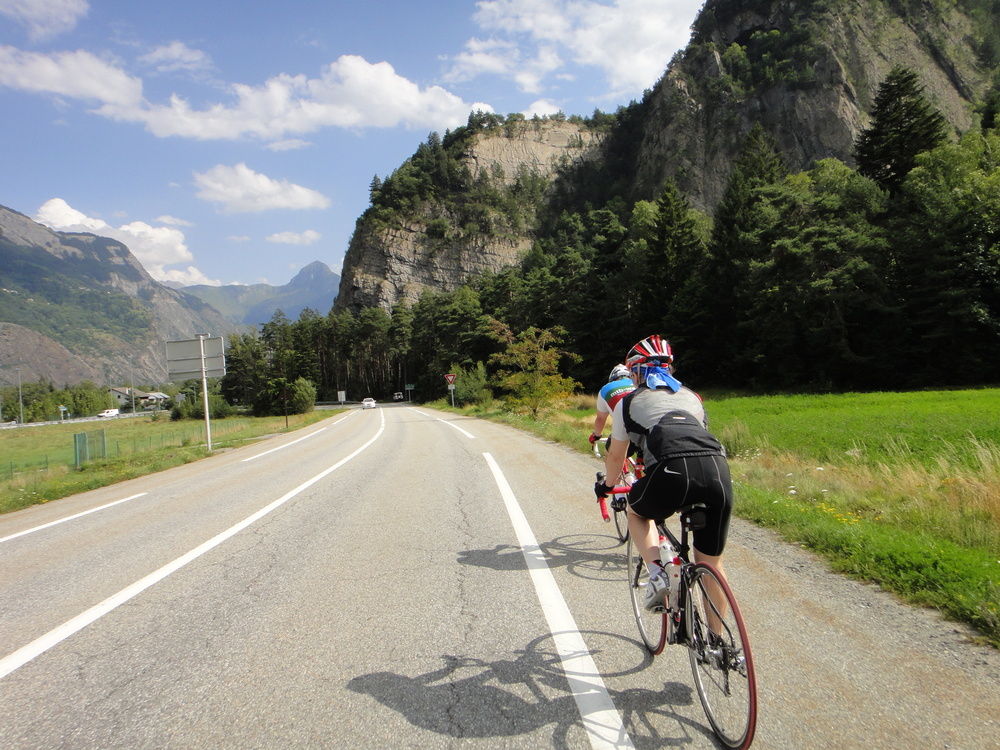